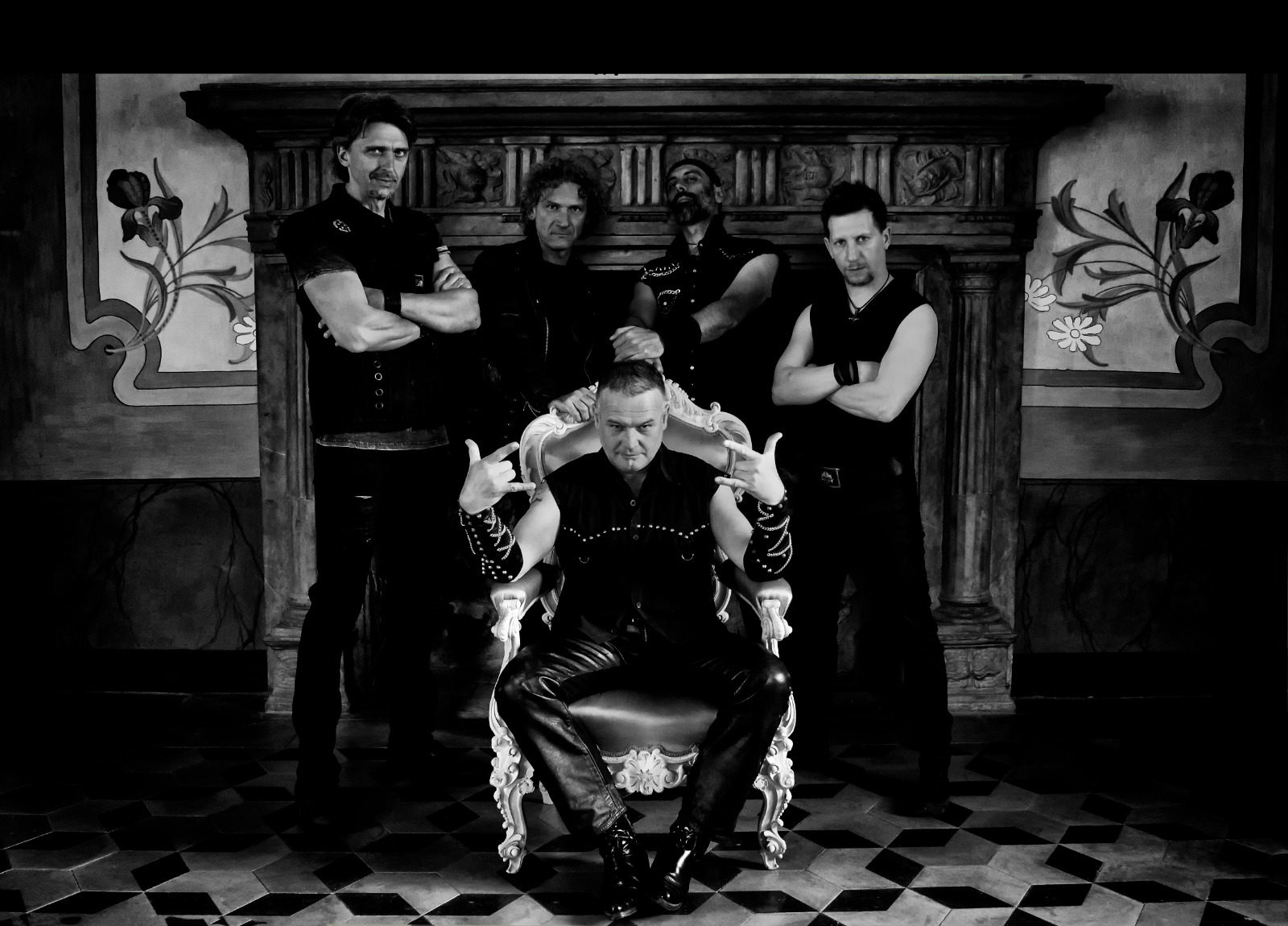 Below you can see the definitive tracklist of “Mirrors and Screens”, the new fourth full-length album from Italian heavy metallers AnthenorA that will be available worldwide on November 27th via Punishment 18 Records.

Day 1 recording in our shelter…if not the drums…what?!?! Smaro gives fire to the powder!

The Heavy Metal Band AnthenorA from Saluzzo (Italy), has signed a deal with PURE STEEL PROMOTION.The band, which was founded in 1989, released their Debutalbum “The Last Command” in 2004. This was followed by two more albums, “Soulgrinder” (2006) and “The Ghots Of Iwo Jima” (2010). The new album “Mirrors And Screens” will be officially released via Punishment 18 Records.

PURE STEEL PROMOTION will be doing the promotion of the album. A date for the release and other details will be announced soon.